The sound of a brand name can influence the perception of a brand just as much as the name itself. In this article, I discuss how tools such as rhythm, rhyme and alliteration can be used as the foundation of a name to help increase positive perceptions of a brand. 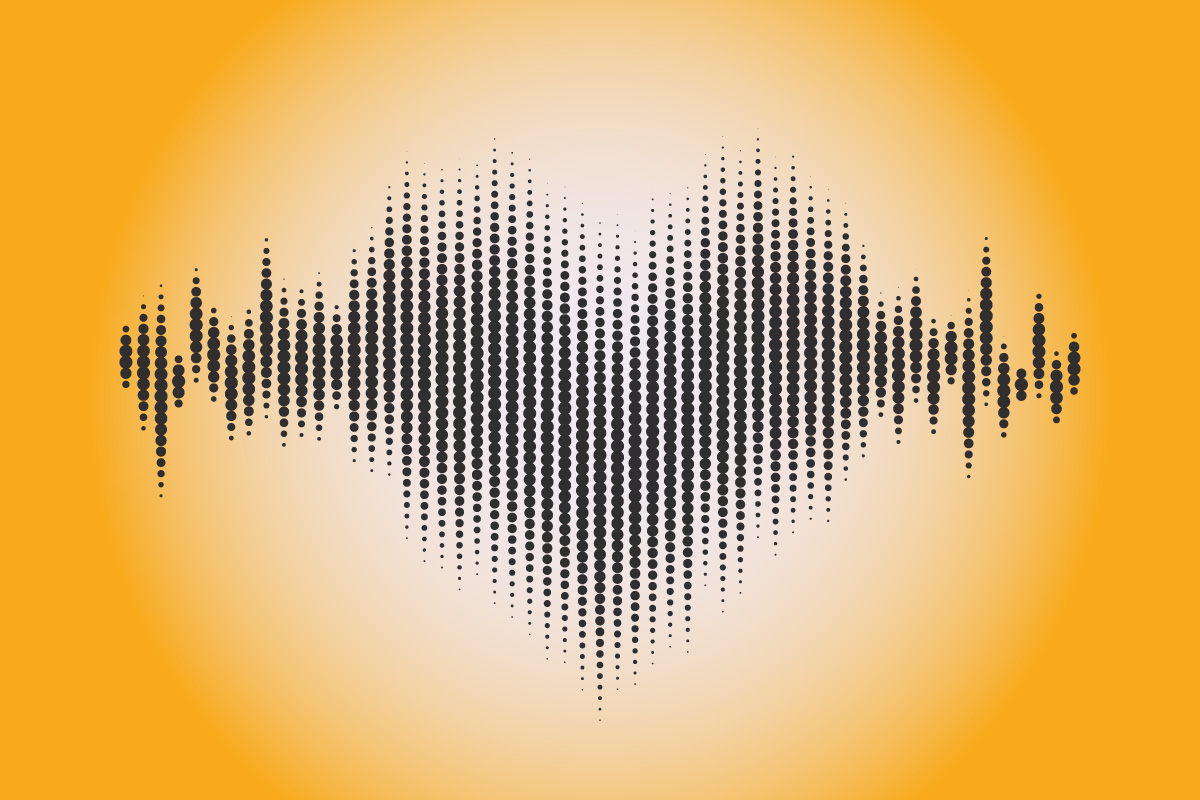 s mentioned in my articles and ebooks, the name is a vitally important part of a brand's assets, perhaps the most important, being the one element of the brand with the most longevity that outlasts brand refreshes and website redesigns. A glance at the evolution of the Kellogg or Google logos for example will show you that the brand name remains the same, while the visual identity is refreshed as required as time goes on.

A good brand name should be memorable and distinctive and allude to concepts and ideas you want your brand, product or service to be understood for. However, although we can formulate naming briefs to steer the way we construct and approach the brand name, there is additional power in the way the name is structured phonetically, that is, the way the name sounds.

This is called sound symbolism, which is defined as 'the direct linkage between sound and meaning' and refers to the idea that certain sounds and phonemes can evoke certain emotions or associations in the mind of the listener. Take, for example, the words 'whale' and 'chick' and what they represent. Phonetically they seem well-suited to each animal.

A good brand name should be memorable and distinctive and allude to concepts and ideas you want your brand, product or service to be understood for.

It is a phenomenon that has been studied in linguistics, psychology, and other fields, and it is a universal aspect of language. At its core, sound symbolism is the belief that the sounds of words can carry meaning and affect the perception of a word or phrase. For example, harsh or guttural sounds may be associated with negative emotions and soft or melodic sounds may be associated with positive emotions. Additionally, certain sounds can be used to mimic the sounds of nature, such as the use of onomatopoeia, an example of which is when we describe a bird chirping or a dog woofing.

These sounds can create a sense of familiarity and trust, which can have a positive impact on the perception of a brand name or product. Moreover, sound symbolism can also be semantic, where the meaning of the word itself can evoke certain emotions or associations, such as the word “luxury” evoking an image of exclusivity and extravagance.

By employing sound effectively within a brand name, it will stay in the memory for longer because it registers for longer in our phonological loop, the part of our working memory that allows us to store verbal information. While the explanation for this is routed in science, it forms the reasons why we might prefer certain sounds more, and in turn allows us to craft brand names that may be, on a deeper level, more appealing to our audience.

For this article on sound symbolism, let's suggest that brand names will broadly fall into one of three camps; names that convey qualities, names that are descriptive, and those that are abstract. For example, L'Oreal conveys luxury, whereas Shredded Wheat is ambiguity-free and purely descriptive. Other names are abstract, such as Slack the project management tool, or Haagen-Dazs the ice cream. Slack is a real-word name, whereas Haagen-Dazs is an entirely made-up name chosen by its American founders as they felt it sounded luxurious, exotic and up-market.

However, when we discuss names that fall into camps such as evocative, abstract or descriptive we are not looking at the phonetic building blocks of the name, rather we are looking at the name as a complete whole. At this level, we are letting the meaning of the words influence our perceptions of the brand. Yet, we can use sound symbolism as a foundational tool to help shape the perception of a brand name. A fantastic example of this is the mop brand 'Swiffer' developed by the naming firm Lexicon Branding. As shown in this video, founder David Placek says that originally, the mop company wanted to trademark the names 'ProMop' and 'EasyMop', yet these descriptive names were not available, and a competitor had already released a mop called 'ReadyMop'.

From here, their research concluded that no one liked the name Mop, and this new, yet-to-be-named product did not look like a traditional mop. So the name Swiffer was born. The name Swiffer works for various reasons: a) it's distinctive in the marketplace, b) the name can suggest the act of 'sweeping' and 'swiftly' c) it conjures the idea of speed and movement through the use of sound symbolism. Linguistic tools such as alliteration, onomatopoeia, repetitive and soft and sharp sounds can help make the sound of a brand name more memorable and appealing.

In brand naming we can use sound symbolism as a foundational tool to help shape the perception of a brand name... linguistic tools that can help make the sound of a brand name more memorable and appealing.

A study conducted in 1929 by Edward Sapir asked participants to distinguish two tables, a large and a small one, with the words 'Mil' and 'Mal'. Results showed that 80% of participants associated the large table with the word 'Mal'.

Similarly, Wolfgang Kohler conducted the famous bouba/kiki effect experiment, showing participants two shapes, one rounded and one spiky, and asking his audience which shape they associated with the word bouba and which with kiki. The experiment showed an overwhelming number of people attributed the name bouba to the round shape and kiki to the sharp shape. The experiment was repeated in 2001, and this time used groups of people including American college undergraduates to choose. 95% to 98% of participants said the curvy shape was bouba and the sharp shape was kiki.

A study carried out by Richard R Kline in 2000 titled 'Creating Brand names with meaning: The use of sound symbolism' made some interesting observations on how people perceived the sounds of brand names. It found support in its hypothesis that names that contained front vowel sounds, as opposed to back vowel sounds, were perceived as smaller, lighter, milder, thinner, softer, faster, colder and more feminine.

In a 2010 study titled The Sound of Brands by Jennifer J Argo, published in the Journal of Marketing, (purchase required) her team sought to understand if repetition in a brand name would result in a positive evaluation of a brand.

Although prior research showed that sound symbolism played a role in brand perception when names were read silently, Argo's study required her research participants to say the brand names aloud. The study hypothesised that 'consumers will evaluate a brand most favourably when the phonetic structure of its name contains sound repetition and is spoken aloud'.

Over a series of six studies, participants were presented with pairs of names that represented fictitious ice cream brands and asked to evaluate the names by reading them aloud and then silently. In the first study, one pair of names used phonetic sound repetition, and the other pair of names did not.

Two pairs of ice cream brand names were created, with each pair consisting of a brand name that contained a linguistic scheme of sound repetition and a brand name that did not. The brand names within each pair were created by matching length and phonetic structure so that the total number of letters and the beginning of each word were identical and only the last few letters in which the phonetic sound repetition was located were different. To ensure that the only differentiating element within each pair was whether sound repetition was present or absent, we matched consonants and vowels according to their phonetic characteristics (e.g., a fricative such as an "f ' was replaced with another fricative, such as an "s").

The findings of study one showed that brands were favoured most when the name contained phonetic repetition and was spoken aloud.

I wouldn't be the first person to point out that the brand name 'Coca-cola' is an extremely effective brand name. It uses three tools: alliteration, repetition and rhythm. The food and drinks industry is a great example of a sector that makes good use of both rhythm and rhyme when naming its products. Further examples include:

Alliteration in a brand name occurs when both parts of the name (usually two words, or a compound name) start with the same letter. Alliteration is another powerful tool when creating memorable brand names, and a great example of this is PayPal (a compound name of the words Pay and Pal). Other examples include Kit-Kat, the clothing brand Lululemon, the cleaning company Molly Maids and Gorilla Glue.

Ultimately, creating an unforgettable brand depends on finding the right balance between emotional resonance and aesthetics - making sure both combine together flawlessly so they work together rather than against each other.

With careful consideration regarding how each individual sound within the brand name impacts customer perception, marketers can use sound symbolism effectively as part of their branding strategy; helping them create memorable names that stand out from their competitors and build strong relationships with their customers.

For more information about formulating an effective brand name, creating a brand naming brief and how to present brand names to your colleagues, download my free naming brief framework from the Prosper website here...

Ben is a branding and naming consultant. As the owner of Prosper he regularly blogs on the topic of branding, naming and differentiation for professional service firms. Among other things, he likes horror films, mountain biking and collecting vintage movie posters.

Looking for more? These are my most recent articles...

The sound of a brand name can influence the perception of a brand just as much as the name itself. In this article, I discuss how tools such as rhythm, rhyme and alliteration can be used as the foundation of a name to help increase positive perceptions of a brand. 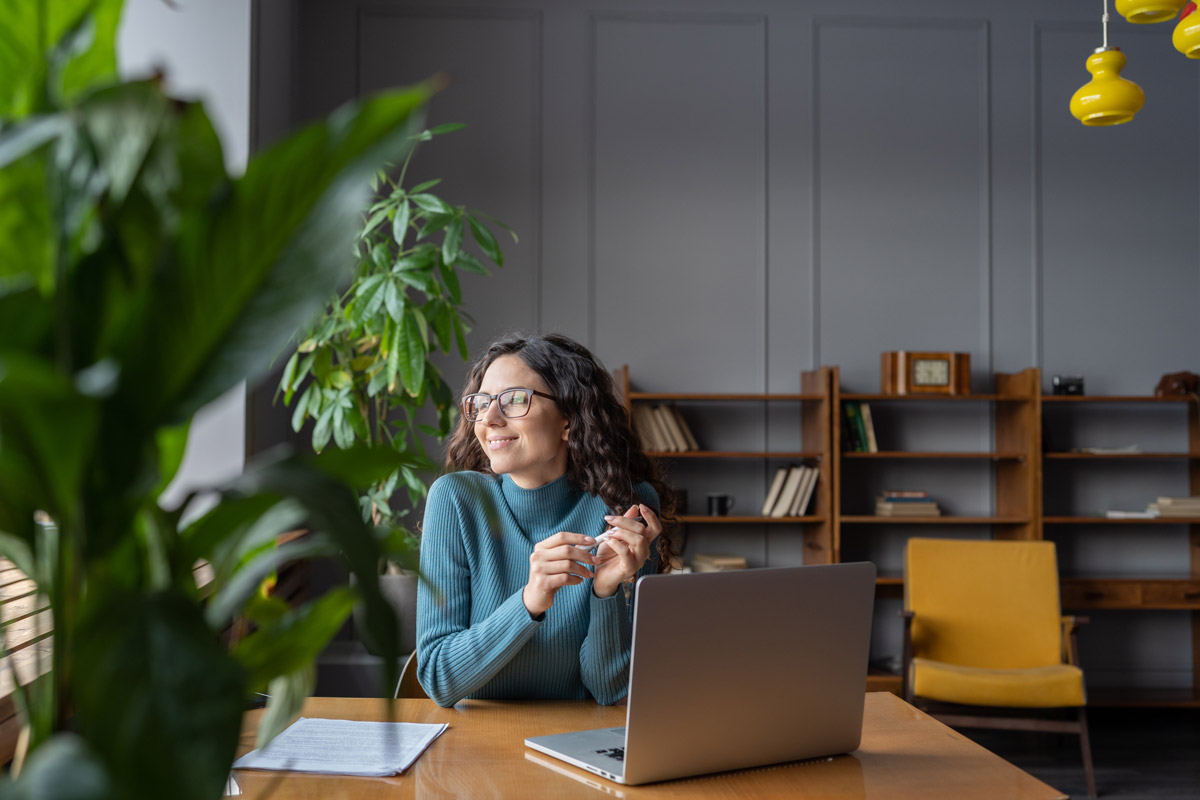 The 6 pillars of employer branding

In order to attract and retain talent in 2023, your business needs a brand built on a foundation of internal values, clarity of vision, and a culture that is more than just what you say it is, wrapped up and communicated via an Employer Value Proposition (EVP). 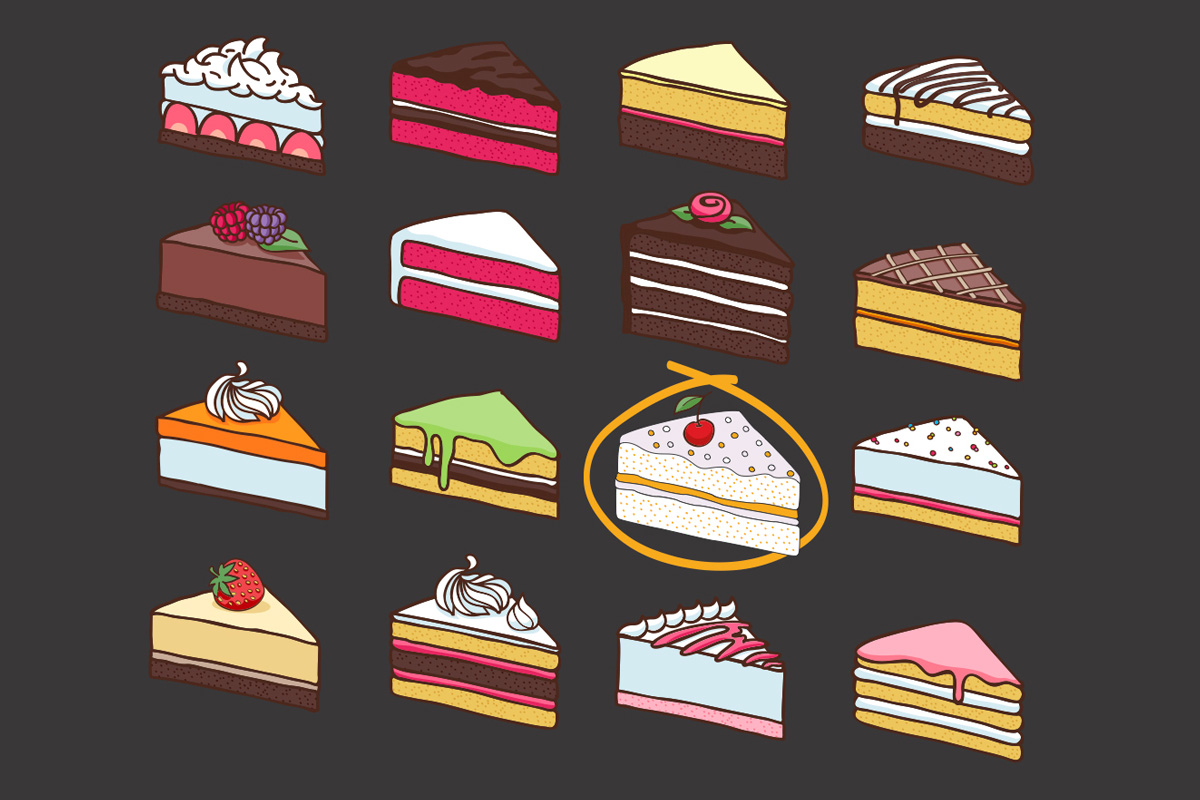 Helpful, relevant content delivered to your inbox monthly, or thereabouts...

Thank you! Your submission has been received!
Oops! Something went wrong while submitting the form.